A Legacy Decision for the City - The Bay Sarasota 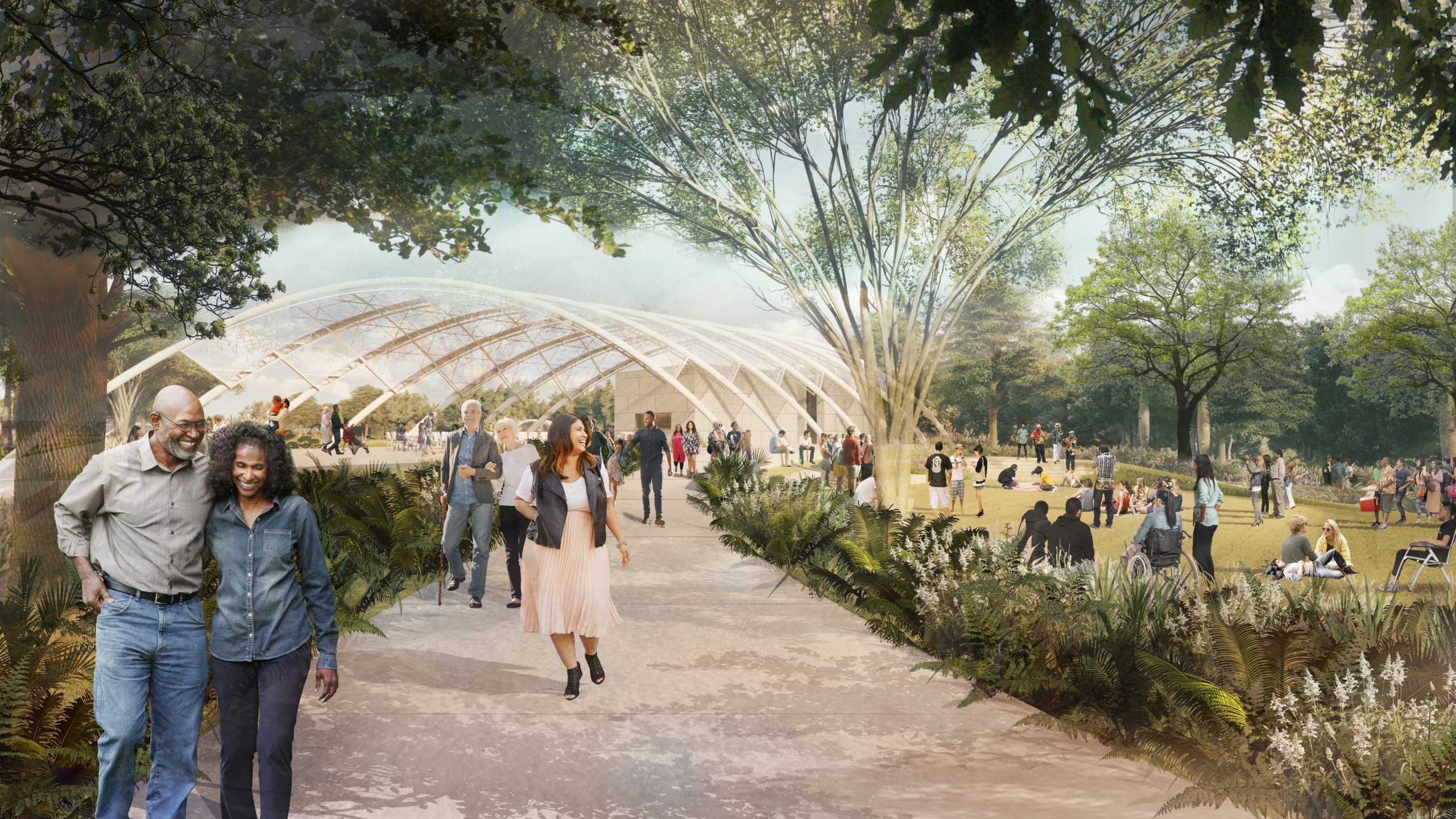 A Legacy Decision for the City

The original editorial by Matt Walsh appeared in the Observer on November 5, 2020

The new tax increment district for the Bay Park is a Big Deal — a major step forward for the city.

While many of us are still trying to digest Tuesday’s election results, to an extent, it’s a shame that news eclipses what is actually a Big Deal for the city of Sarasota.

Early Wednesday afternoon, in a 3-2 vote, the Sarasota County Commission sealed a 30-year, nearly $200 million financing plan for the city’s Bay Park and construction of a new performing arts hall when it approved an interlocal agreement with the city creating a tax-increment park district.

This is an extraordinary and major step forward for the future of the city. It will transform 53 priceless bayfront acres into a public amenity worthy of the land it occupies and raise the stature of the city — from that of clinging to its small-town past closer to what it can and should be: one of Florida’s premier cities.

Fifty years ago, Sarasota city voters made a similar commitment when they approved a bond issue that resulted in the construction of Van Wezel Performing Arts Hall on those 53 bayfront acres, a new city hall and what is now Marina

Jack and Bayfront Park. It was a bold step, led by late visionary city commissioners Jack Betz, David Cohen and Gil Waters, and it laid the foundation for what Sarasota has become over the past half century.

With this new tax increment financing agreement between the city and Sarasota County, the Bay Park Conservancy, the not-for-profit organization charged with the redevelopment of the park, and the Van Wezel Foundation, a fundraising arm of the performing arts hall, now have the mechanism and means to do for the city what those commissioners and voters did in 1959.

This is a legacy decision.

Like then, the coming transformation of the Bay Park and a new performing arts hall will be the results of the early vision of three community leaders: Sarasota entrepreneurs and business owners Michael Klauber and Drayton Saunders and Virginia Haley, CEO of VisitSarasota.

About five years ago, they formed Sarasota Bayfront 20:20 and began communitywide conversations to envision what could be on those 53 acres. It was remarkable how many city residents participated. And from those discussions, a visionary and creative plan emerged.

Sarasota Bayfront 20:20 then evolved into the creation of the Bay Park Conservancy, which in turn won the backing of the City Commission to be the developer and operator of what is now the Bay Park. And like Klauber, Saunders and Haley, the members of the conservancy’s board deserve credit for steering the vision to this point, raising more than $15 million in private contributions and gifts, and starting on the first phase of the park.

All along this journey, we have embraced the vision of transforming those 53 acres on the waterfront. In our perfect world, though, the city would have sold or leased all of the land to private enterprises. They are always better stewards of property than government. But that, of course, would never have occurred in Sarasota.

If not that, our preference would have been to see the city include leasing some of the land to a mix of private enterprise (hotels, retail, restaurants) to help provide ongoing income to help finance a new performing arts hall and park. As the park develops, there will be ample restaurants and boating amenities that will indeed help support the park, but not to the extent that could have been.

To be sure, Sarasota residents made it clear they didn’t want that property to be dominated by commercial enterprises.

With that stipulation, at least the Sarasota City Commission agreed to give up day-to-day control of the park to what has become the Bay Park Conservancy. But then came the big questions: how to finance the park and performing arts hall, projects that range from $200 million to $500 million.

Options? Private fundraising would never cover the entire cost. The options became a citywide bond referendum, as was done in 1959, or creating a tax-increment finance district.

To its credit, the conservancy is expected to raise from private sources nearly all of the $20 million to cover the first phase of the park. But it was inevitable that public financing would be required. Clearly, the tax increment district was the path of less resistance and one with the least amount of visible pain to city taxpayers.

For one, the tax increment district did not require a public vote, only the approval of the City Commission and County Commission. Likewise, it’s not a visible tax like a bond referendum that would be itemized on residents’ annual property tax bills; nor would it be subject to taxpayers complaining about having to pay a tax for a park they may never visit.

Tax increment financing, on the other hand, is unseen. As property values increase in the district, 95% of the value of that increase will go into a trust fund to be used to fund capital projects at the park and a new performing arts center.

But what city taxpayers outside of the district likely will not see is they will carry a larger tax burden to fund city services as a result of that tax increment revenue being targeted for the park.

No matter what, the fact is, there is always a public cost to a community having a world-class park and performing arts hall.

Although we typically take the view that parks should be owned privately, knowing Sarasotans and the way they react to parkland, the idea of transforming those 53 acres to private ownership would always be unrealistic.

The challenge now is for the Bay Park Conservancy and Van Wezel Foundation to bring the grand vision for the Bay Park to full reality and make it such an asset and jewel that city residents will say the tax increment park district was worth every penny — all $200 million of it.