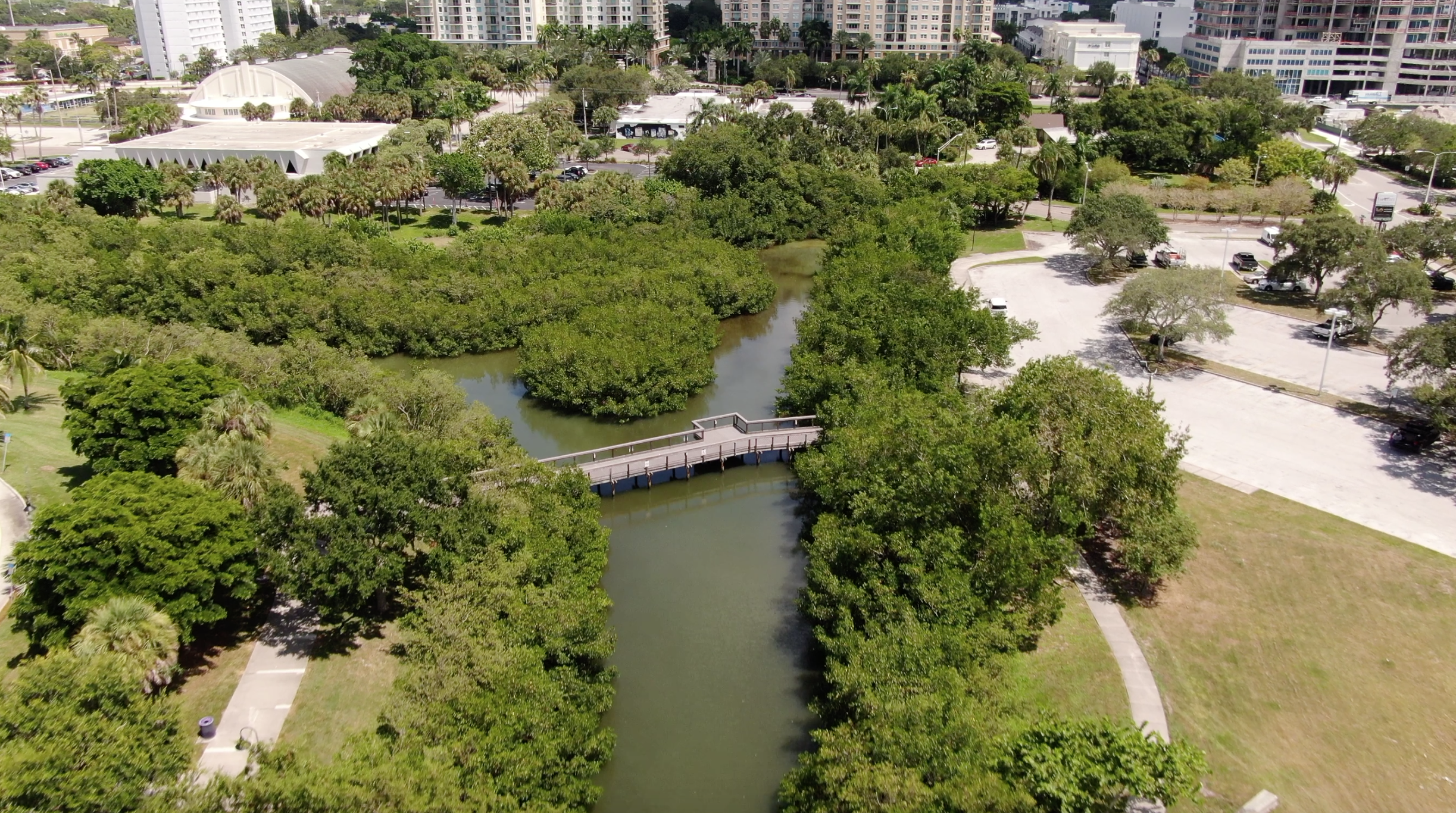 During a community luncheon called Tiger Bay, The Bay Project managers gave an update on where the improvements to the Bayfront stand.

The 53 acres along the Bayfront in Sarasota will eventually include a new boat ramp, trails and performing arts hall.

Construction will begin as early as next year.

The project is still being designed but is now entering the process to get the site plan approval from City Commissioners, which they hope to have by next spring.

They’ll also need permitting for some of the early work projects like the mangrove bayou that will begin early next year.

During Tiger Bay, The Bay Project leaders answered questions about the public property and its green space.

Jon Thaxton is the senior vice president of the Gulf Coast Community Foundation, one of the local organizations helping to fund this initiative. He shared concerns from the panel that Sarasota County has altered more of its coastal shoreline than any other county in Florida.

He also gave insight on storm water treatment and said currently, the site is a storm water nightmare with three or four areas where untreated wastewater runs from Downtown Sarasota straight into the bay.

Project staff said the Bay project will fix that and not only bring their storm water standards up to code, but also treat the water that comes from off site as well.

“So literally, all of the petroleum, all of the heavy metals, all of the harmful nutrients are now just flushing directly into the bay and killing sea grass beds and affecting our fin fish and our shellfish, so this gives us a chance to fix all that,” said Thaxton.

The Van Wezel is still in the process of deciding where it will fit into this new vision for the Bayfront.

For now, they’re looking into building a new performing arts center on higher land closer to 10th Street and U.S. 41.

The Bay project expects the nearly 10 acres of phase one to be complete by January of 2022.

NOTE: This article was originally published by abc7-wwsb on December 5, 2019