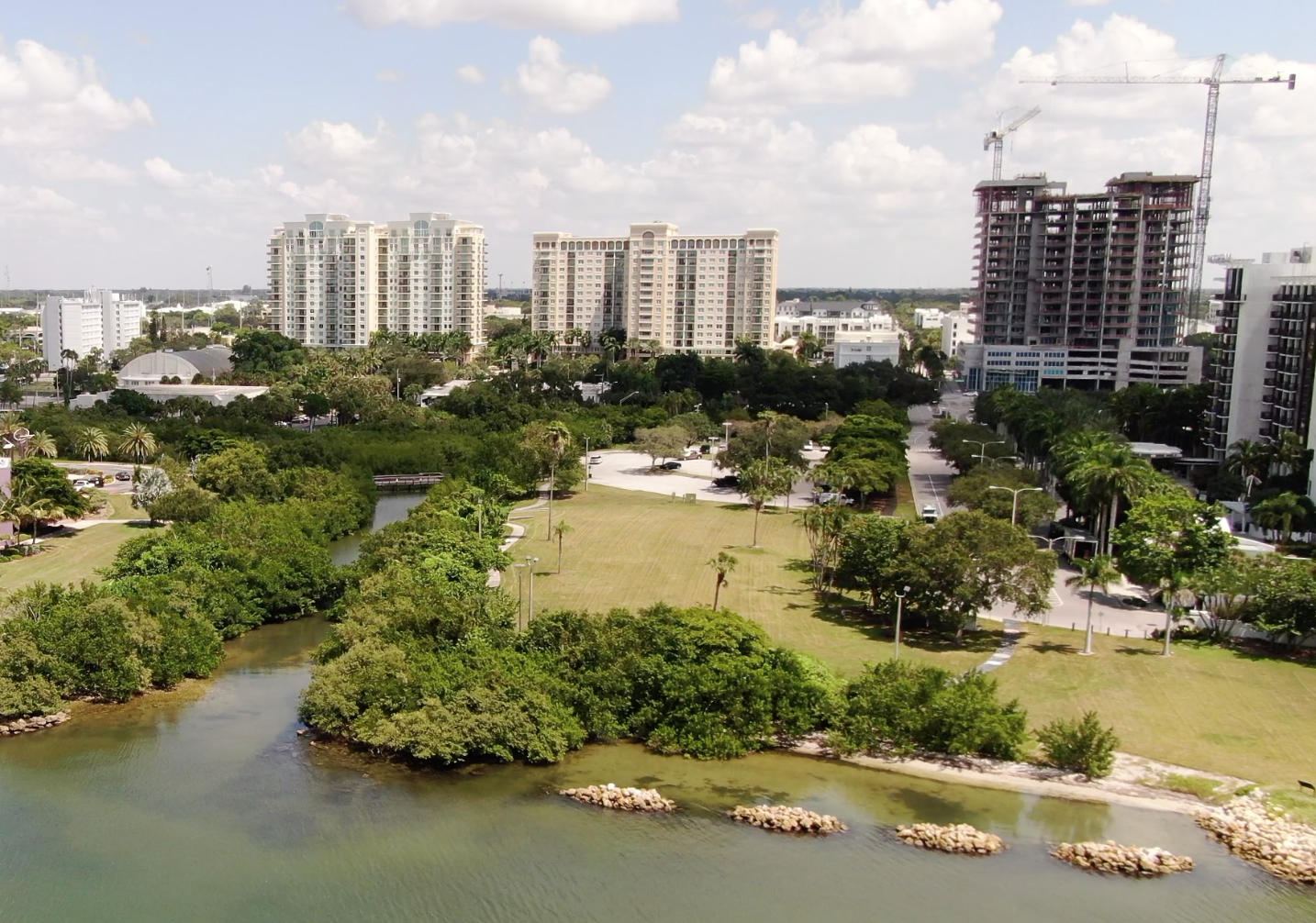 Another step forward has been taken towards the groundbreaking of The Bay project.

NOTE: This article was originally published by abc7 Suncoast – WWSB on September 17, 2019.

The Sarasota City Commission unanimously gave the go-ahead for implementation of Phase One on Monday night.

Phase One is made up of 10 acres. It’s one of four, or potentially five phases that make up the entire 53 acre project on the Sarasota Bayfront.

New renderings from The Bay staff show an aerial view of the mangroves along the Bayfront with bridges and walkways as part of the plan for Phase One.

The Bay Project staff said their next step is creating a site plan which includes all of the details for the design and implementation for this phase.

It’s been a long time coming.

In the last two years, staff said they’ve held 200 community meetings to fine-tune and adjust the plan in an effort to accommodate as many people as possible.

The tweaks include a new spiral pier, enhancements to the mangrove area and an open lawn along the Bay to be used for several varying activities.

“It was an exciting night last night to get a 5-0 vote to continue to take the next step,” said Bill Waddill, chief implementation officer for The Bay Park Conservancy. “It’ll take us about 6 or 8 months, I think to get approval of our site plan, our final site plan, with much more detail and then late next year we’re gonna start building this first phase, cut the ribbon in 2 or 2 1/2 years and keep moving on the rest of the park.”

This entire project will be constructed over 10 years and is expected to cost $100 to $150 million.

Staff said Phase One will cost $20 to 25 million to be funded mostly by philanthropist.