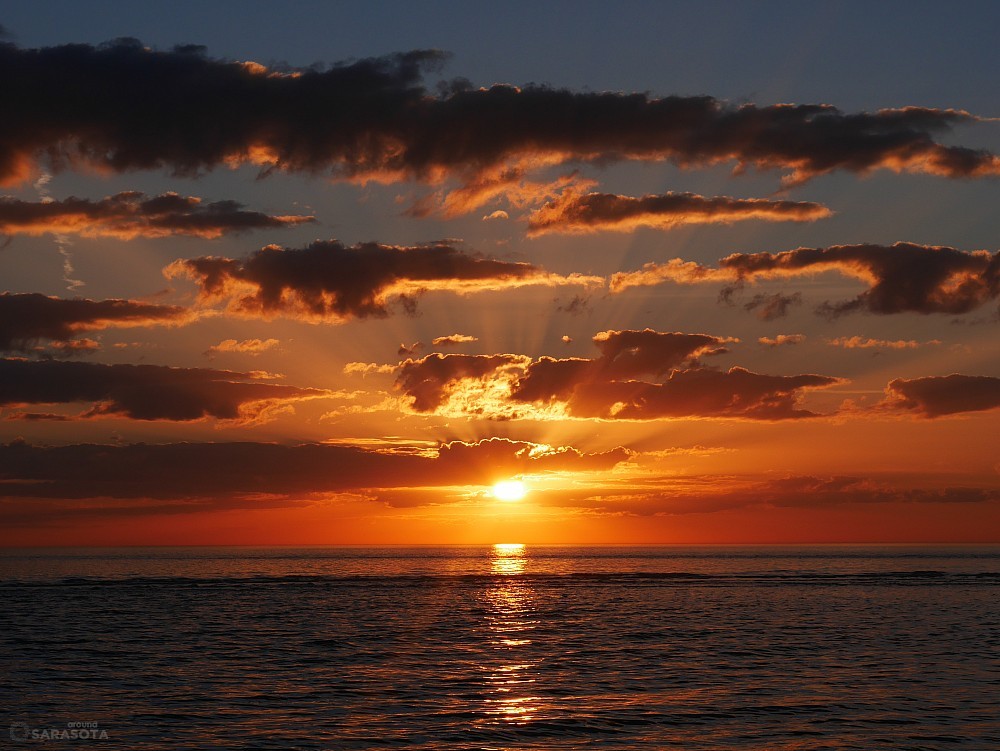 I am not going to comment on the merits of the administrative/procedural case you have heard today.

I place my trust in your judgment regarding those matters and, ultimately, what is in the best interest of our city and the overall Sarasota community.

I will comment on what I believe I have learned is overwhelmingly in the best interests of the broader community.

I will comment on the integrity and transparency of the community outreach process that led to the SBPO planning board recommendation and, ultimately, City Commission approval by resolution on September 6, 2018 of the bay park master plan for the 53-acre site on Sarasota Bay and moving forward with implementation of the first phase of the park.

I will close by commenting on the fundamental choices at stake today.

I would point out that more than six months after those September City Commission resolutions passed, clear decisions made, and clear directions set… our community is still living with a neglected, undeveloped and under-managed site that is predominantly parking lots… which continue to wash untreated water and other pollutants that feed red tide into our city’s most precious natural resource… the Sarasota Bay.

For 5-1/2 years, the bayfront… now Bay park… initiative has been community-led.

I have personally read hundreds of post-it note comments from citizens who participated in Bayfront 20:20 meetings in 2014 and 2015.

I have personally listened to literally thousands of full- and part-time residents in more than 100 meetings and read in detail over 7,500 survey responses to understand what the community needs and wants in their bayfront.

The vast majority overwhelmingly want a public park… a unique and special community amenity and city feature that is open, accessible, available, and free to everyone in the community. A common ground, a gathering place, and a welcoming place where the full diversity of Sarasota can come together and enjoy their bay, their shoreline, their blue and green oasis… park land.

A park where our community can come together for fitness, health, and recreational activities… for arts, cultural and educational activities that are suited to outdoor open space of a public park.

From the beginning, Bayfront 20:20, the SBPO planning board, and now the Bay Park Conservancy have reached out to the community, engaged in an ongoing constructive and respectful two-way dialogue, and have collaborated and cooperated on a park master plan that realizes the aspirations of the vast majority of our community and the expectations of the city.

In addition to being an incredible public park plan on a unique and very special bay, the plan is financially feasible, operationally doable and sustainable in every important way… beginning with the commitment to significantly improve the ecological and environmental condition of the coastal wetlands, bayou and mangroves in the first phase of the park.

Now, let’s turn to choice, because that is the crux of today’s Commission meeting.

In reality, the Commission has already chosen to move ahead with the creation of a bay park… in a series of direct approvals and subsequent enabling decisions to prepare the site for development as a park on the bay.

But, because a single individual… does not agree with and refuses to accept the decision of his elected representatives, and because he seems to be willing to undermine the needs, preferences, wants, and will of the vast majority of his fellow citizens and neighbors, you have been put through yet another round of what is essentially protest against the healthy and normal workings of our city.

So, what is the choice you are making today?

For the conservation of the most valuable land owned by the city — virtually all of the rest of the Sarasota bayfront has been gobbled up by commercial buildings… and real estate development.
For the creation of the signature park on the bay… as the first, best and highest use of the most valuable land in the city… for everyone in Sarasota.
For the transformation of mostly parking lots into green space and park lands.

For the environmental restoration, enhancement and preservation of what will become a blue and green oasis in the heart of our city – including the restored coastal wetlands, bayou and mangroves in the first phase.
For climate-responsible use of this vulnerable land as a park that will be more resilient to storm surge and sea water rise.

For the neighborhoods…
For the stakeholders…
For the tenants on the property…
For the tens of thousands of Sarasota citizens who will use the park as part of their daily lives.

For a continuing three-way city-community-conservancy partnership that focuses on the greater good and the longer-term health and prosperity of both our city and our community.
And finally, for a representative democracy in our city that works — led by elected commissioners who continue to demonstrate the courage and leadership it takes to create an even better future for everyone in our community… for this generation, for our children, our grandchildren, and for generations to come.

My View: We have come a long way on Bayfront
City extends consideration of bayfront partnership