Bay Park Conservancy names three to board - The Bay Sarasota 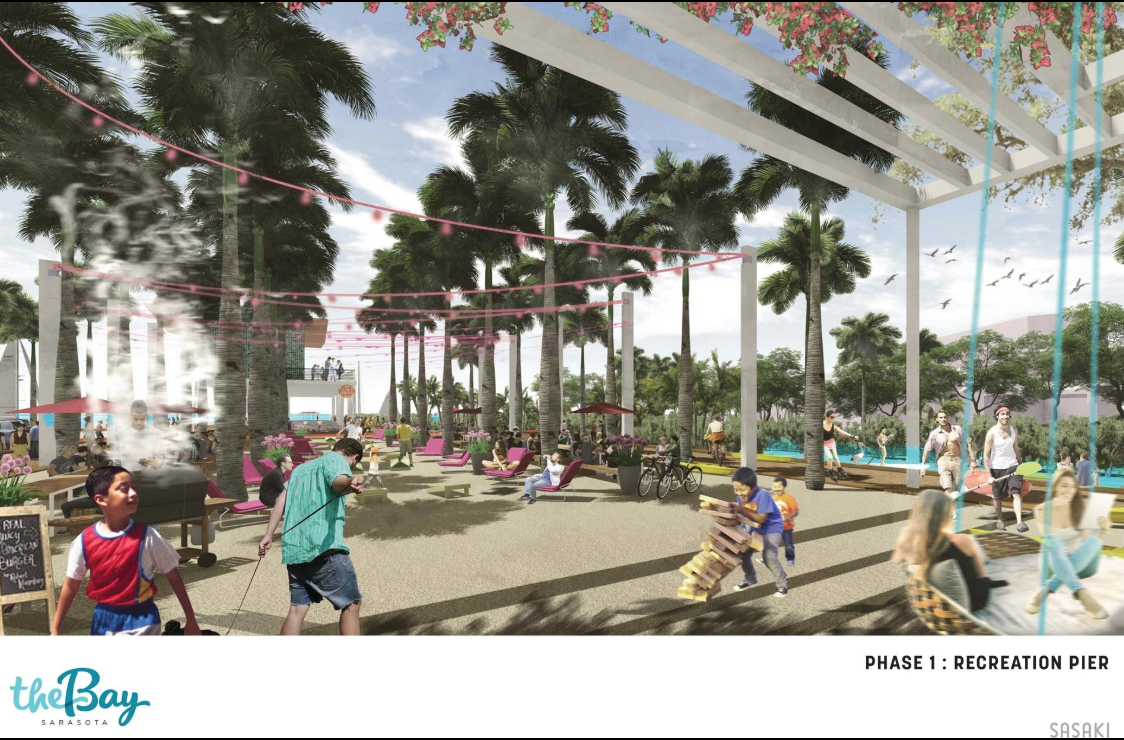 Note: This article was originally published by Sarasota Herald-Tribune on March, 27, 2019.

The Bay Park Conservancy, the successor to the Sarasota Bayfront Planning Organization whose mission is to design, raise money, construct and operate the redevelopment known as “The Bay,” has unanimously elected three new board members.

They are Carlos de Quesada, Rod Hershberger and Emily Walsh.

De Quesada is managing member and founder of Vera Cruz Advisory LLC with expertise in financial advising and strategic consulting services, particularly in public private partnerships, the organization said in a news release. Hershberger is co-founder and chairman of the board of PGT Innovations. Walsh is publisher of the Observer Media Group’s four Sarasota-based newspapers, magazines and website.

The Bay Park Conservancy is working to fund, design, and implement Phase 1 of The Bay Park, approximately nine acres south of the Van Wezel Performing Arts Hall, including a revitalized coastal wetland and bayou, a living/learning laboratory, and a pier. Environmental enhancements to the coastal wetland are fully funded and will proceed upon completion of the ongoing design and permitting process, the conservancy said.

Read the original article on HeraldTribune.com.