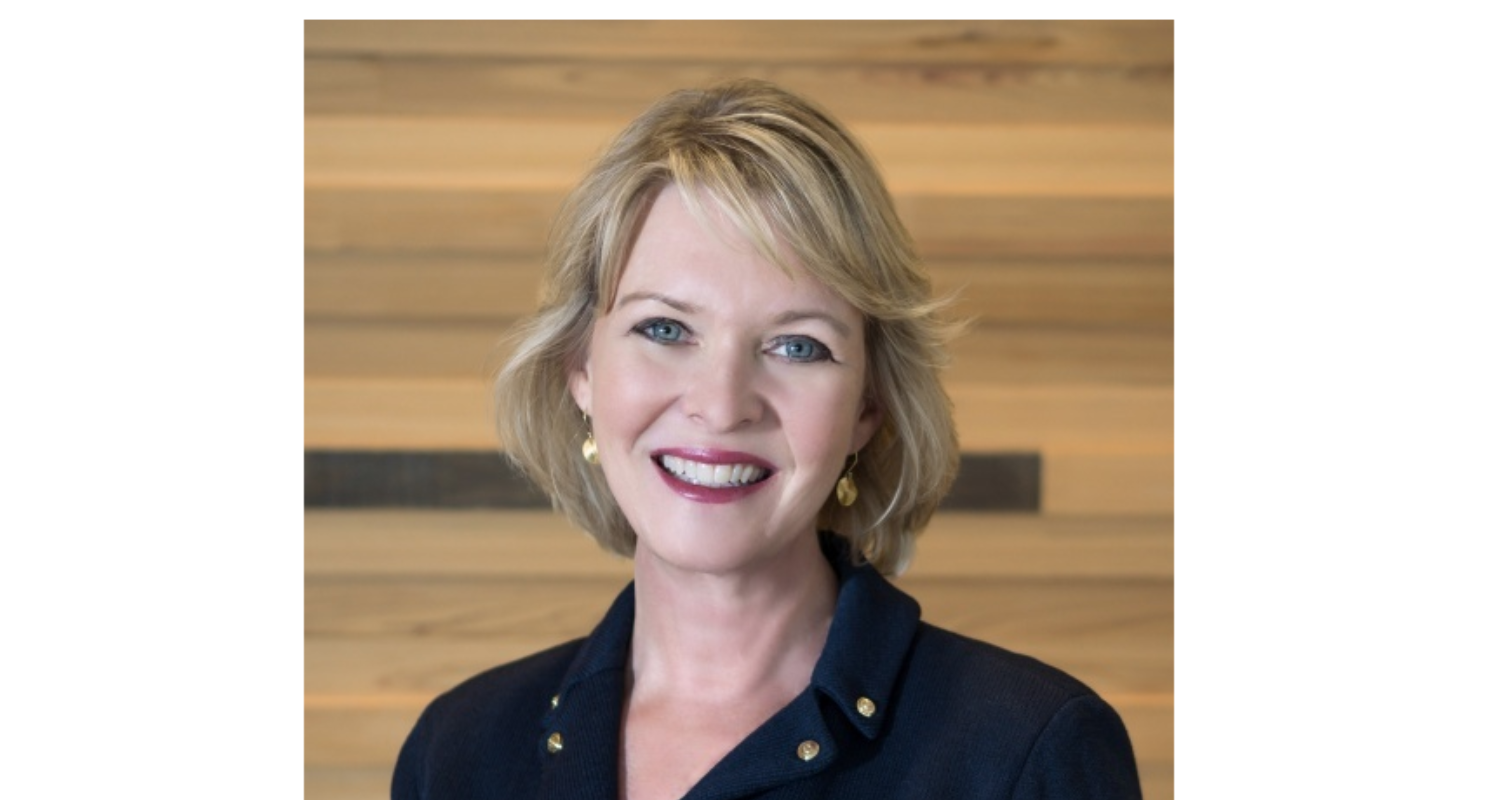 Note: This article was originally published by The Business Observer on April 4, 2019.

SARASOTA — The Bay Park Conservancy named Veronica Brady director of advancement to accelerate fundraising for the Bay Park in Sarasota.

Brady will lead private philanthropic giving for the Bay Park Conservancy, according to a press release.

For nearly a decade, Brady served as senior vice president for philanthropy at the Gulf Coast Community Foundation.

“We have a unique opportunity to protect and enhance our Sarasota Bayfront in a way that makes it everyone’s park,” says Brady in a statement. “I am grateful to those who have invested their resources in the Bay Park initiative. I look forward to future conversations and engagement with our generous community in support of this once-in-a-lifetime opportunity.”

Brady was involved in original fundraising for the master planning effort, which exceeded its $2 million goal.

“Now is the perfect time to bring Veronica on board, with her extensive fundraising experience, track record and passion for the park,” says A.G. Lafley, who is acting as the conservancy’s “startup CEO” through 2019, in the statement. “Implementing the first phase of the Bay Park will involve significant private philanthropic investment.”

Brady will start as director of advancement April 16, after a Sarasota City Commission vote to approve the partnership agreement with the Bay Park Conservancy, which will begin the implementation of phase one.

Read the original article on BusinessObserverFL.com