Our goal is to implement a long-term master plan for the Sarasota Bayfront area that will establish a cultural and economic legacy for the region while ensuring open, public access to the Bayfront. Increasing Sarasota’s visibility as a cultural capital, The Bay will exist for broad-based enjoyment of our Bayfront for all generations.

BPC Board and Executive Team 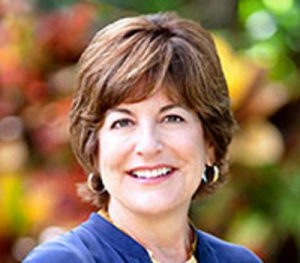 Cathy Layton is a retired commercial real estate broker who has lived in Sarasota since 1970, and continues her life as a public servant. Layton has served in various public advisory positions, such as the Professional Selection Committee for the School Board of Sarasota, the Sarasota County Planning Commission, and the Public Housing Authority for the City of Sarasota, and was an elected official for twelve years. She was Chair of the Board of Trustees of Marie Selby Gardens, formerly Chairman of the Board of Governors of the Lakewood Ranch Medical Center, and serves on several local private foundation’s Board of Governors. 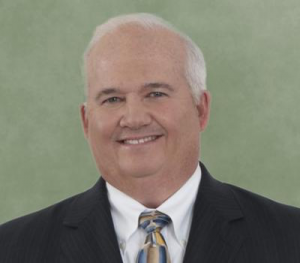 Robert “Rob” J. Lane is a CPA and Managing Shareholder of Kerkering Barberio. His practice areas include Audit, Advisory, and Assurance, Enterprise Risk Management, Nonprofit Organization Services and Succession Planning. He is responsible for audits and reviews of entities such as nonprofit organizations, general contractors, and manufacturers. 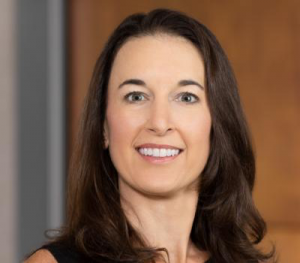 Jennifer Compton is Attorney and Managing Partner for the Sarasota office of Shumaker, Loop & Kendrick, LLP, a national business law firm with more than 240 attorneys, with focus in employment law, counseling, and litigation. She is a lifelong Sarasota resident and serves on the board and executive committee of The Greater Sarasota Chamber of Commerce, acting as their legal counsel. She’s also chair of Girls Inc. of Sarasota County. 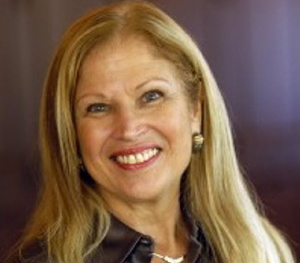 Liz Alpert is a family law attorney in Sarasota, Florida. She’s been practicing in Sarasota since her admission to the Florida Bar in September 2006. As a family law attorney, Liz served as chair on the Florida Bar Support Issues Committee that was working on an alimony guideline formula at the time. Giving back to the community is also important to her. In 2003, Liz was appointed to the City of Sarasota’s Human Relations Board where she served until 2007. She was then appointed to the City’s General Personnel/Civil Service Board where she served until her election to the Sarasota City Commission on May 12, 2015. 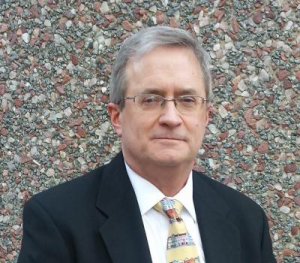 Steve is the City of Sarasota’s Planning Director. Steve’s focus is on the big picture for city planning as it manages a building boom, transportation issues and other growth-related topics. 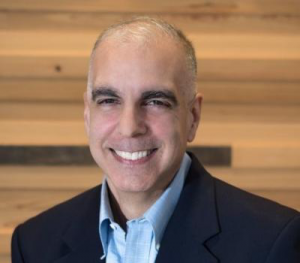 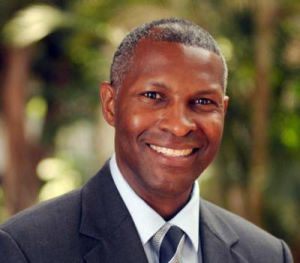 Keith Dubose is an attorney and shareholder with the Matthews Eastmoore law firm. He’s involved in many areas of practice the law firm including personal injury, professional malpractice, and commercial litigation. As a lifelong Sarasota resident, Keith is active in our community and champions programs benefiting youth, especially early childhood school readiness. 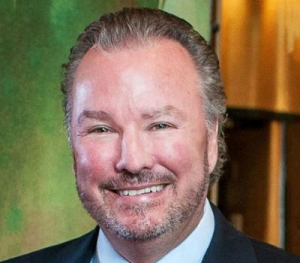 Michael Klauber is President and Founder of Michael’s on East. As an almost 50-year resident of Sarasota, Michael is a seasoned, award-winning restaurateur and wine professional experience in the hospitality industry, real estate, financial management, and community outreach. 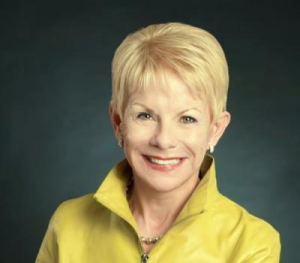 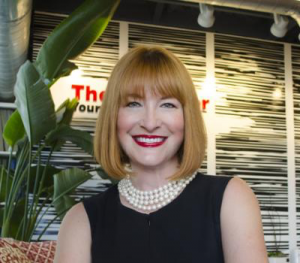 Emily Walsh is publisher of Observers – East County Observer, Longboat Observer, Sarasota Observer, Siesta Key Observer, Season magazine, LWR Life magazine and YourObserver.com. She leads the company’s overall digital strategy and operations. She has also been active in the community, most notably as a chair of fundraising events for nonprofit charities. 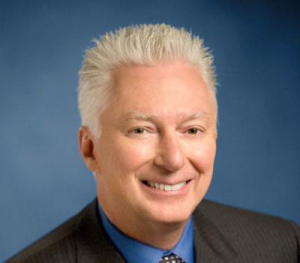 A.G. Lafley is the former CEO and Chairman of Procter & Gamble. In his first term as CEO, P&G sales more than doubled, profits and cash tripled, and the market capitalization more than doubled, making P&G one of the five most valuable companies in the U.S. and among the 10 most valuable companies in the world. In his second term, Lafley led the transformation of P&G by streamlining the Company’s businesses and brands, putting the leadership team in place to deliver more balanced and consistent growth. In Cincinnati, Lafley chaired Cincinnati Center City Development Corp (3CDC) from its inception in 2004 until 2010. Over the past 12 years, 3CDC has invested more than $1 billion of mostly private dollars in the redevelopment and renewal of the downtown area. 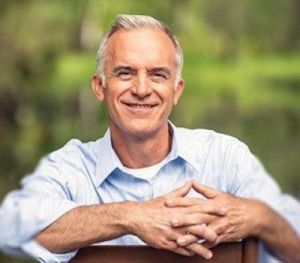 Bill Waddill is a certified planner and landscape architect with over 32 years of experience managing the design, public engagement, and implementation process for both public and private projects, including the Bradenton Riverwalk, Siesta Beach Park, Perry Harvey Park in Tampa, Babcock Ranch Town Center in Ft. Myers, and Baker Park in Naples. He is a member of the AICP, PLA, and ASLA. 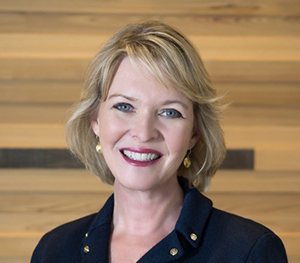 Veronica Brady leads private philanthropic giving for the Bay Park Conservancy. Her career has been focused on helping families develop innovative strategies to manage their giving to build a charitable legacy. She served as Senior Vice President for Philanthropy at the Gulf Coast Community Foundation for nearly a decade, leading year over year growth in new funds, gifts, and donor engagement. She was also involved in the original successful $2 million fundraising effort for the Bayfront Master Plan. 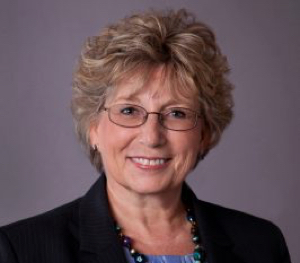 Lori Denny serves as Project Coordinator for The Bay Park Conservancy. As a former business owner and marketing and communications professional, Lori has been active in the community through board positions at the Greater Sarasota Chamber of Commerce, Lakewood Ranch Business Alliance, and Girl Scouts of Gulfcoast Florida, Inc. She is excited to be a part of the team bringing the 53-acre legacy Bay Park from planning to reality for the Sarasota community.

Discover more about the organization behind The Bay. The Bay Park Conservancy’s mission is to create and operate a legacy, iconic and aspirational park for all citizens and visitors to Sarasota and the west coast of Florida. Visit the website below to learn about the schedule for upcoming board meetings, find reference documents, and discover other useful resources.