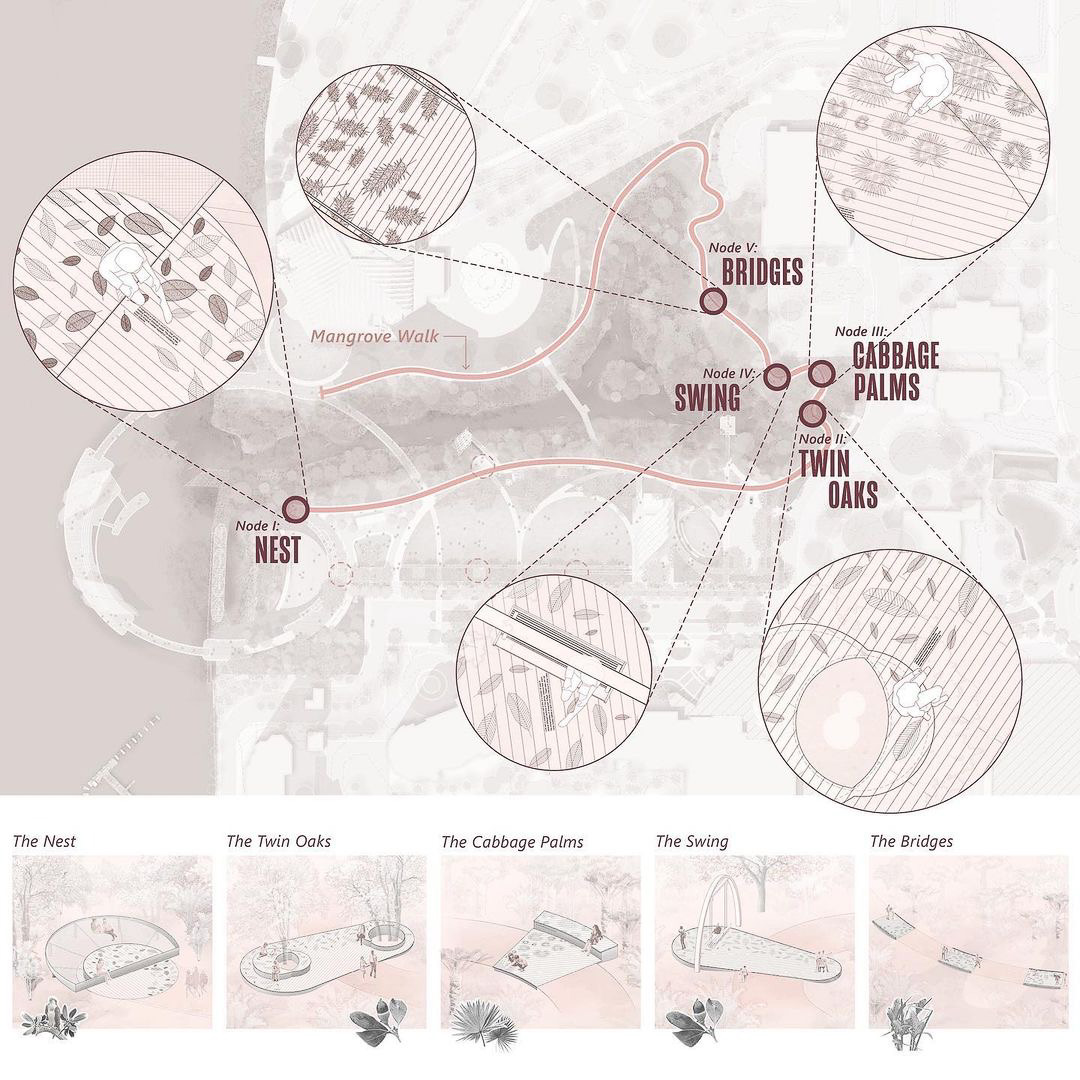 The original article by David Conway appeared in the Observer on March 9, 2021

The City Commission approved a site plan for phase one of The Bay Sarasota despite some questions about park operations from residents of a nearby condominium.

The City Commission voted 4-1 on Monday to approve a site plan for the first phase of The Bay Sarasota park project, a final step before construction can begin on the redevelopment of a 10-acre waterfront site north of Boulevard of the Arts.

Under the approved plan, The Bay Park Conservancy will build an open space lawn, a circular boardwalk, a food and beverage pavilion and a mangrove bayou on a city-owned site west of U.S. 41 and south of the Van Wezel Performing Arts Hall. The Bay Park Conservancy is an independent group working in partnership with the city to implement the bayfront master plan the commission adopted in 2017. The city intends to build out the land surrounding the Van Wezel as a public park with a new performing arts venue.

Although the city has approved the design of phase one, details about how the park will operate are still to be determined. The city’s partnership with The Bay Park Conservancy created a unique development review process for the bayfront site. In addition to a site plan, the conservancy may also submit an implementation agreement to the city before opening each phase of the park. The implementation agreement is designed to cover administrative and managerial matters.

As a result, some operational information — such as park hours or plans for events at the bayfront site — was not included in the site plan. That drew opposition from residents of Condo on the Bay, located at 888 and 988 Boulevard of the Arts. The condo building, represented by attorney Robert Lincoln, argued that The Bay’s site plan did not include enough information for the city to approve the application under its standards of review.

People living in Condo on the Bay expressed concern that improperly managed events or other issues could render the park project incompatible with surrounding residences. Lincoln asked the commission to place some conditions on any site plan approval, including prohibiting amplified music on the boardwalk after dark.

“It’s going to be a park that’s designed to support events,” Lincoln said. “It’s not a park that’s sitting there as a blank field with a couple of grills and jungle gyms.”

Representatives for the conservancy said they did not want to lock in plans for operating the park until a site plan was finalized. Bill Waddill, The Bay’s chief implementation officer, said the group would work to engage with the public via meetings and surveys before submitting an implementation agreement to the city in the fall. The Bay has said it views phase one of the park as an opportunity to experiment with programming to better ascertain what the community is interested in.

Despite the pushback from residents at Monday’s meeting, the conservancy felt confident its plans reflected the desires of the majority of the public based on years of input.

“First and foremost, we need to serve the entire community, for whom a public park on Sarasota Bay is a genuine need, not just a want,” said A.G. Lafley, The Bay’s founding CEO.

Commissioner Jen Ahearn-Koch cast the lone dissenting vote against the site plan, agreeing with those who argued the application did not include enough information to meet the city’s standards.

“I support the project,” Ahearn-Koch said. “I think it’s a wonderful asset for the entire community, but the details do matter and the compatibility matters.”

Following the site plan approval, Ahearn-Koch made a motion to direct staff to consider Lincoln’s recommendations when drafting the implementation agreement with the conservancy. The motion passed 5-0, and Ahearn-Koch said she believed it would significantly address resident concerns.

The rest of the commission was less worried about conflicts between the park and neighboring properties. Commissioner Kyle Battie said officials originally embarked on the bayfront redevelopment to create a destination for the entire city, and he believed the phase one plan was in line with that goal.

Mayor Hagen Brody expressed a similar sentiment and said he was eager to move forward with The Bay project.

“I just don’t think it’s going to be as bad as people’s worst fears have them thinking,” Brody said. “It is a park, at the end of the day. We’re building a beautiful, beautiful park.”

The Bay is targeting a spring 2022 opening date for the uplands portion of phase one, with the boardwalk slated for completion a year later.

Phase 1: February 13 Update
Phase 1 of The Bay Park to Open in Year Ahead