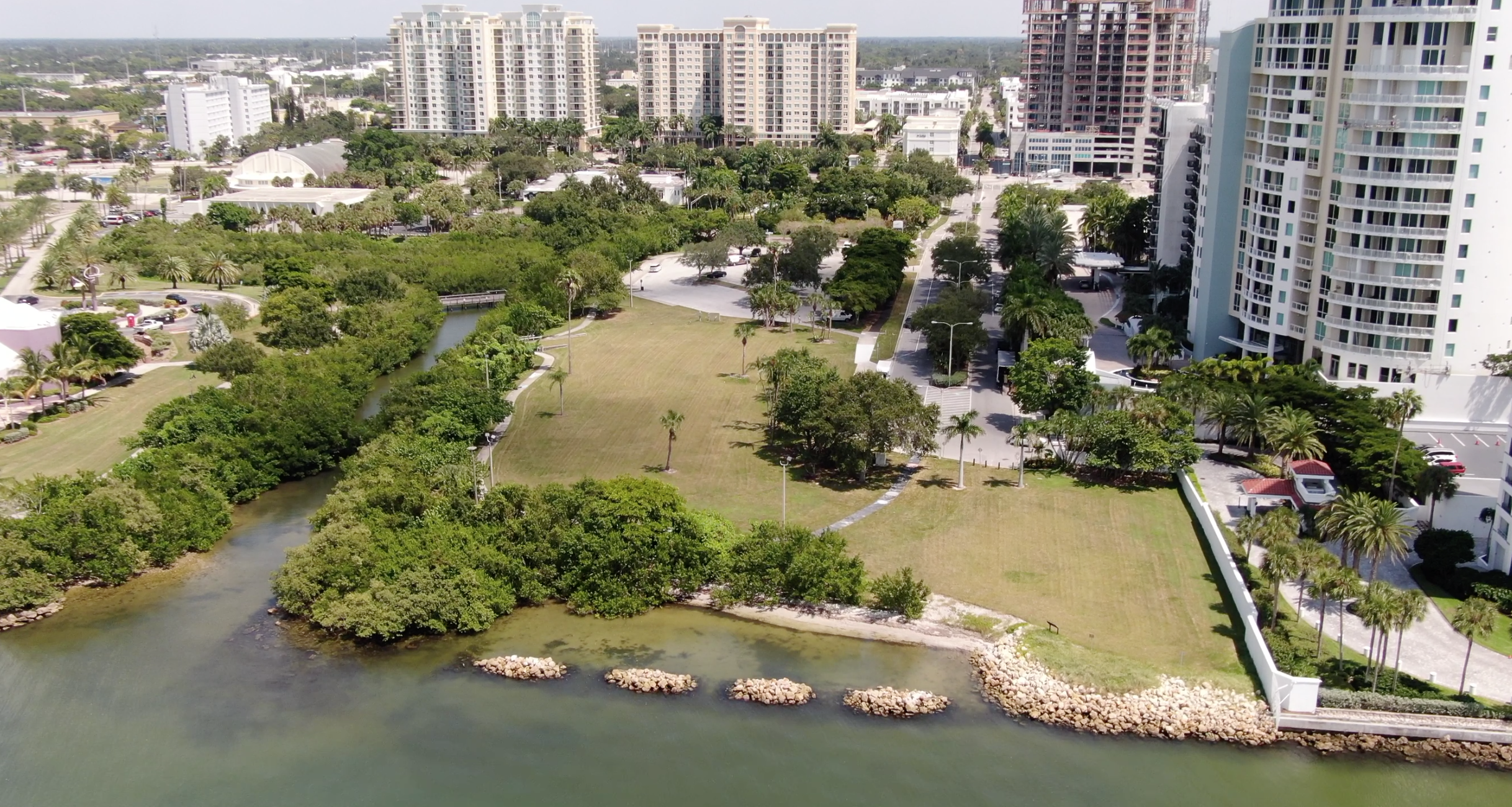 The construction firm has proven experience in building parks.

The Bay Park Conservancy, which oversees The Bay initiative—the plan for redeveloping more than 50 acres of the downtown Sarasota bayfront—has hired Jon F. Swift Construction as the construction manager for Phase One. The firm will be responsible for overseeing the development of The Bay Park in its initial stages, including the creation of walkways and paths and the spiral Sunset Boardwalk overlooking Sarasota Bay. It has expertise in building parks, having worked on Bayfront Park on Longboat Key and the Siesta Beach Park improvements.

NOTE: This article was originally published by Sarasota Magazine on October 30, 2019.

In Sarasota, Construction Manager Hired for First Phase of The Bay Project
A New Way to Give and Realize the Possibilities