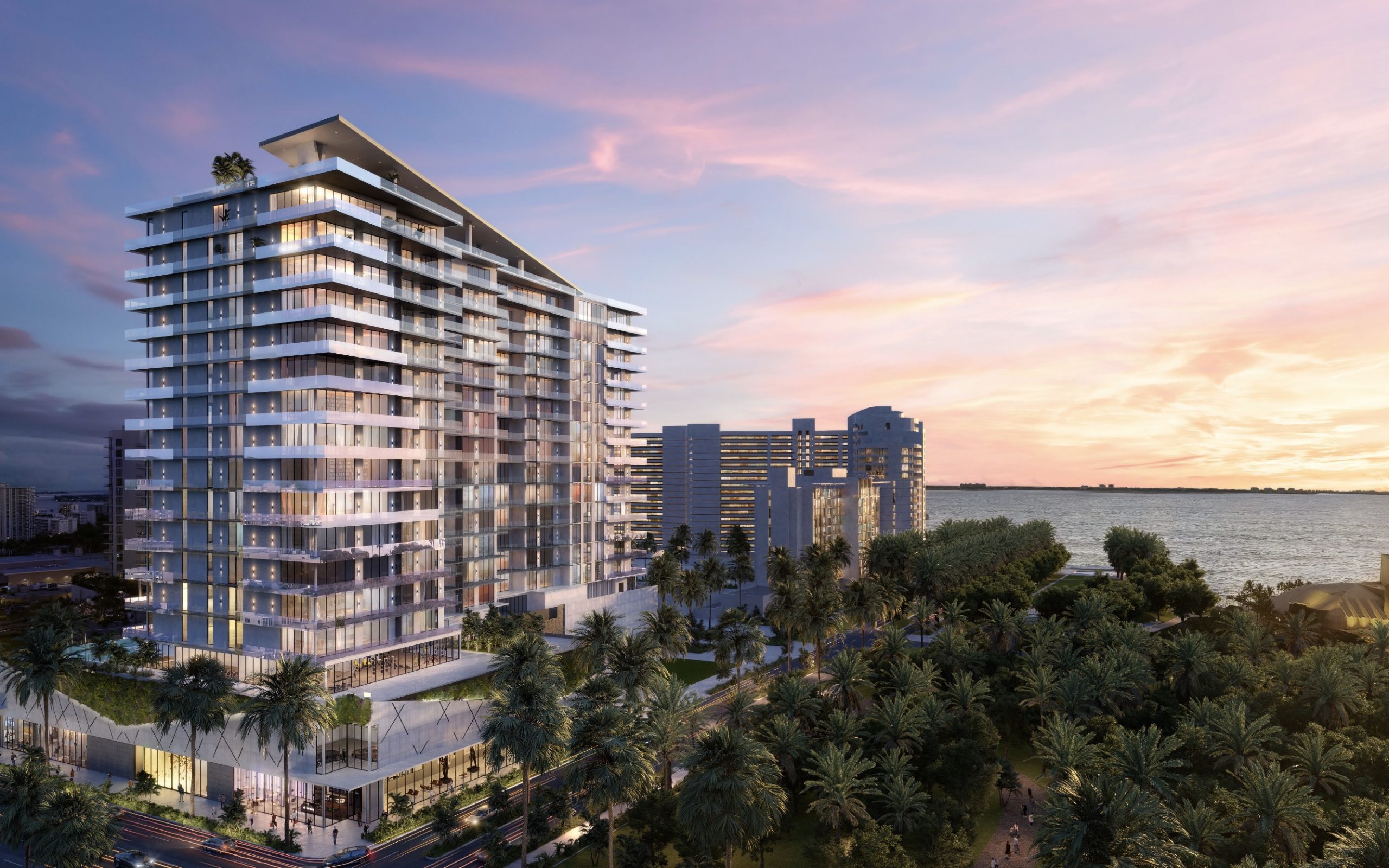 One Park Sarasota, a luxurious 149-unit property co-developed by national developer PMG and Sarasota-based JEBCO Ventures, has committed a $100,000 sponsorship toward The Bay’s Grand Opening Celebration and pledged $1 million towards capital improvements throughout Phase 1.

“The Bay Park is an incredible addition to the Sarasota community and we are thrilled to be supporters of the cause,” said Dan Kaplan, Managing Partner at PMG. “PMG has been confident in the robust growth of Florida’s west coast for years now. We are grateful to play a direct part in it with this commitment to Sarasota’s Bay Park project, which will improve the lives of residents and visitors alike with activated spaces idyllically located in the heart of Downtown Sarasota.”

“As a Sarasota local and resident for over four decades, I am a steadfast proponent of our community and I am so pleased One Park is committing to the growth of its future. The Bay Park will serve as a central hub for the community and a gorgeous addition of green space for all to enjoy,” said Kim Githler, Managing Partner of JEBCO Ventures. “We are also looking forward to commemorating The Bay’s Grand Opening later this year as a sponsor of the celebration.”

The Bay is a community-led civic initiative to transform 53 acres of city-owned land into an iconic public park on Sarasota Bay. Phase 1 of the park will open in October 2022, which will include award-winning features such as the Common Ground lawns, the Mangrove Bayou Walkway and outdoor Reading Room, an ADA-accessible paddle launch, an artistic playspace and concession pavilion, restored and preserved mangroves and shorelines, and more. For more information about The Bay Park Conservancy, visit www.thebaysarasota.org