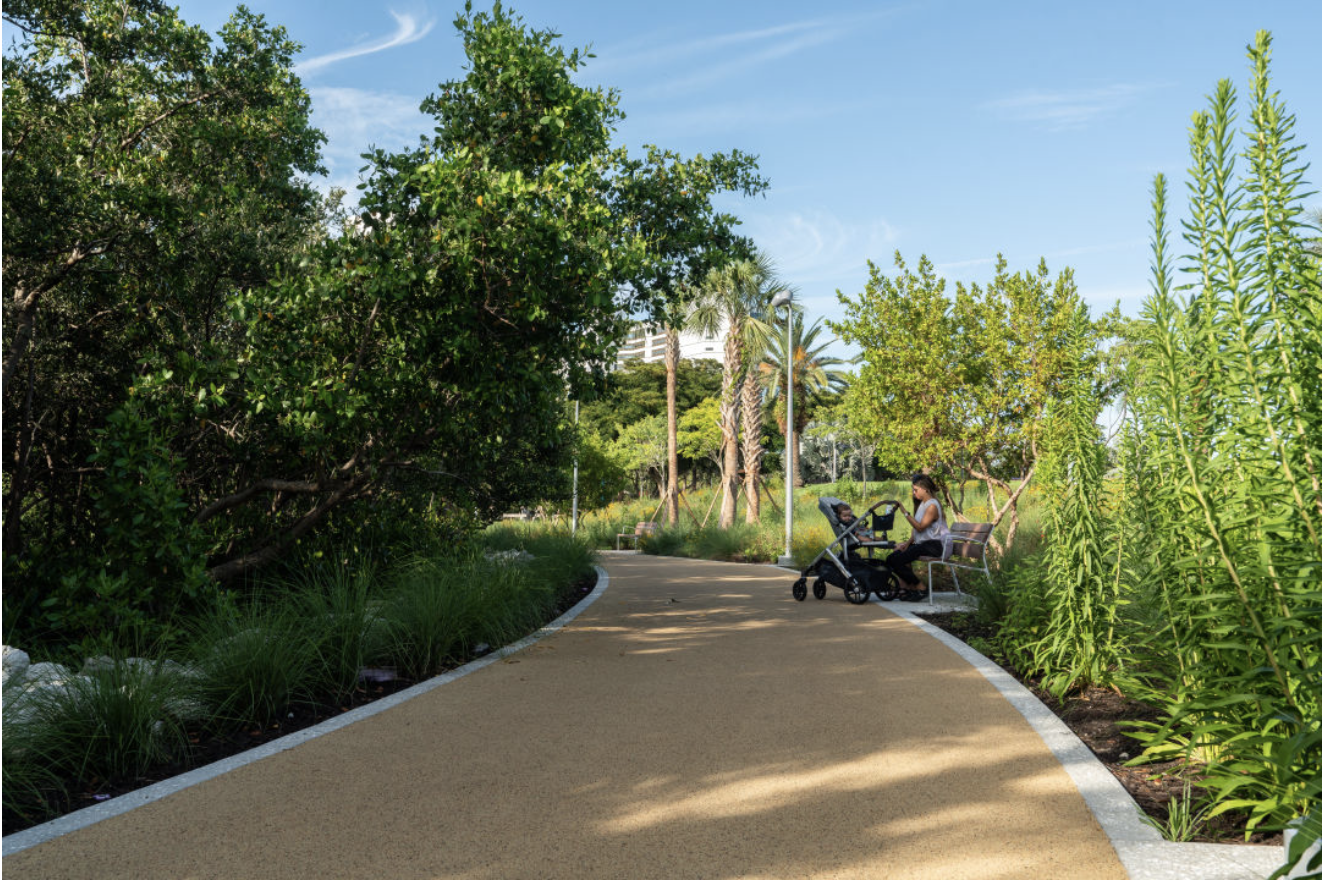 This article originally appeared in Sarasota Magazine on January 04, 2022

The grant brings contributions from the Gulf Coast Community Foundation to more than $1 million.

The Bay Park Conservancy recently received a $300,000 grant that will go toward developing the first 10 acres of land as part of The Bay project. Awarded by the Gulf Coast Community Foundation, the grant brings the nonprofit’s contributions to the project to more than $1 million.

When completed, the project will transform 53 acres of city-owned land into a public park on Sarasota Bay in downtown Sarasota. It will include a boardwalk, mangrove walk, kayak launch and more. The Gulf Coast Community Foundation has provided leadership, fundraising support and fiscal administration to guide the project.about:blank

One of Gulf Coast’s contributions included a $100,000 grant to provide a water-quality tool that diverts rainwater through a trench to neutralize excess nitrogen before it seeps into the groundwater and flows into Sarasota Bay.

The total cost estimate for the project is $100 to $150 million and it will be built in phases as plans are finalized and approved and funds are raised. It will take between two to five years to complete. The Bay will be funded through a combination of philanthropic gifts and government sources. Phase one will be funded 80 percent from philanthropy and 20 percent from government sources.