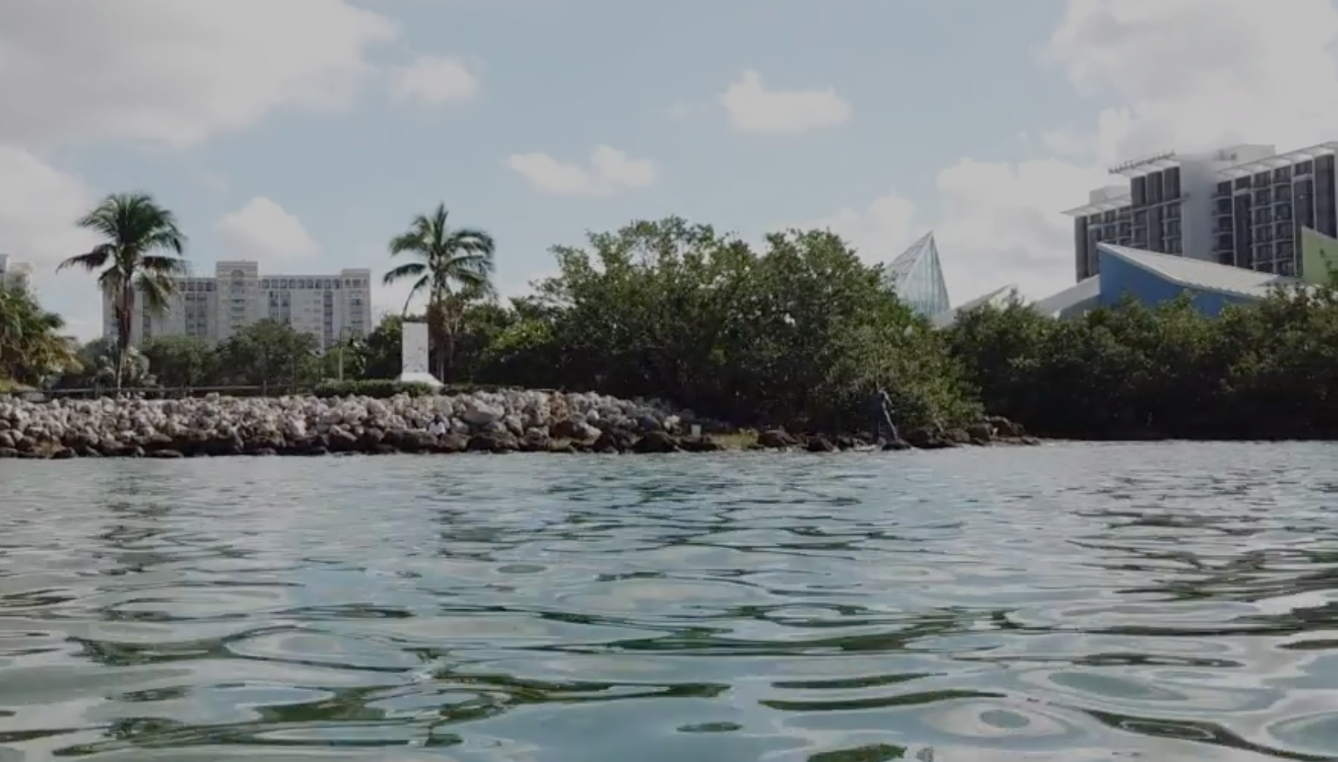 Note: This article was originally published by Sarasota Herald-Tribune on April 14, 2019.

Any discussion about a proposal to reinvigorate and improve public access to 53 acres on Sarasota’s bayfront should begin with recognition of these points:

• The current condition of the property — which is dominated by a sea of asphalt parking lots and includes public buildings, most notably the Van Wezel Performing Arts Hall, — devalues what should be an invaluable asset, an oasis enjoyed by the public.

• The plan to expand green spaces and access to the bay, as well as create park-like settings coexisting with buildings, is the result of a multi-year, citizen-driven process that set a positive precedent for civic engagement. It is superior to a city initiative that would have overdeveloped the property and has been moribund since the Great Recession. The new plan calls for dramatic expansion of green spaces and substantial environmental and engineering improvements to protect the bay.

• The citizen-initiated process, which included hiring a design firm, had a price tag exceeding $2 million but didn’t cost taxpayers a cent; it was funded by contributions from the private sector and guided by effective volunteers.

• The Sarasota Bayfront Planning Organization, whose unpaid members are residents with records of community service, turned ideas into a design and strategy for incremental implementation subject to City Commission approval. The organization also created a proposed structure for governance — The Bay Park Conservancy, comprised of locals.

We have previously urged the City Commission and the community to view the plan as a gift; it is unlikely that city government, which faces many challenges — including those created by Sarasota’s popularity and abundance of cultural institutions — could have mustered the capacity to bring an initiative to this point.

The city’s commissioners and staff have been consulted frequently, and have provided buy-in since February 2015. As concepts turned into details, there has been some political opposition to specific parts of the plan but, in general, it has been well received.

Before the City Commission Monday will be a proposed partnership agreement between government and The Bay Park Conservancy. The administration and City Attorney Robert Fournier recommend approval — which we hope will be granted unanimously.

In recent weeks, Fournier and the conservancy’s lawyer have made changes to the agreement — modifications that the city attorney believes provide additional and sufficient safeguards beneficial to the public.

The proposed agreement strikes a balance between identifying potential revenue sources and recognizing that private-sector donors and governments aren’t going to commit funds without an agreement in place. The agreement makes clear that the city would decide important matters such as whether to replace the Van Wezel or build a parking garage; the commission would approve each phase of the project, providing it the opportunity to ensure that adequate funding is available.

The agreement commits the conservancy to following Florida’s open-meetings and public-records laws. It contains good conflict-of-interest policies that could be strengthened by meeting standards that apply to elected officials.

Sarasota has a unique chance to enhance its public bayfront with substantial support from the community. It’s time to take another step toward seizing this opportunity.

Read the original editorial on HeraldTribune.com.