My View: We have come a long way on Bayfront - The Bay Sarasota 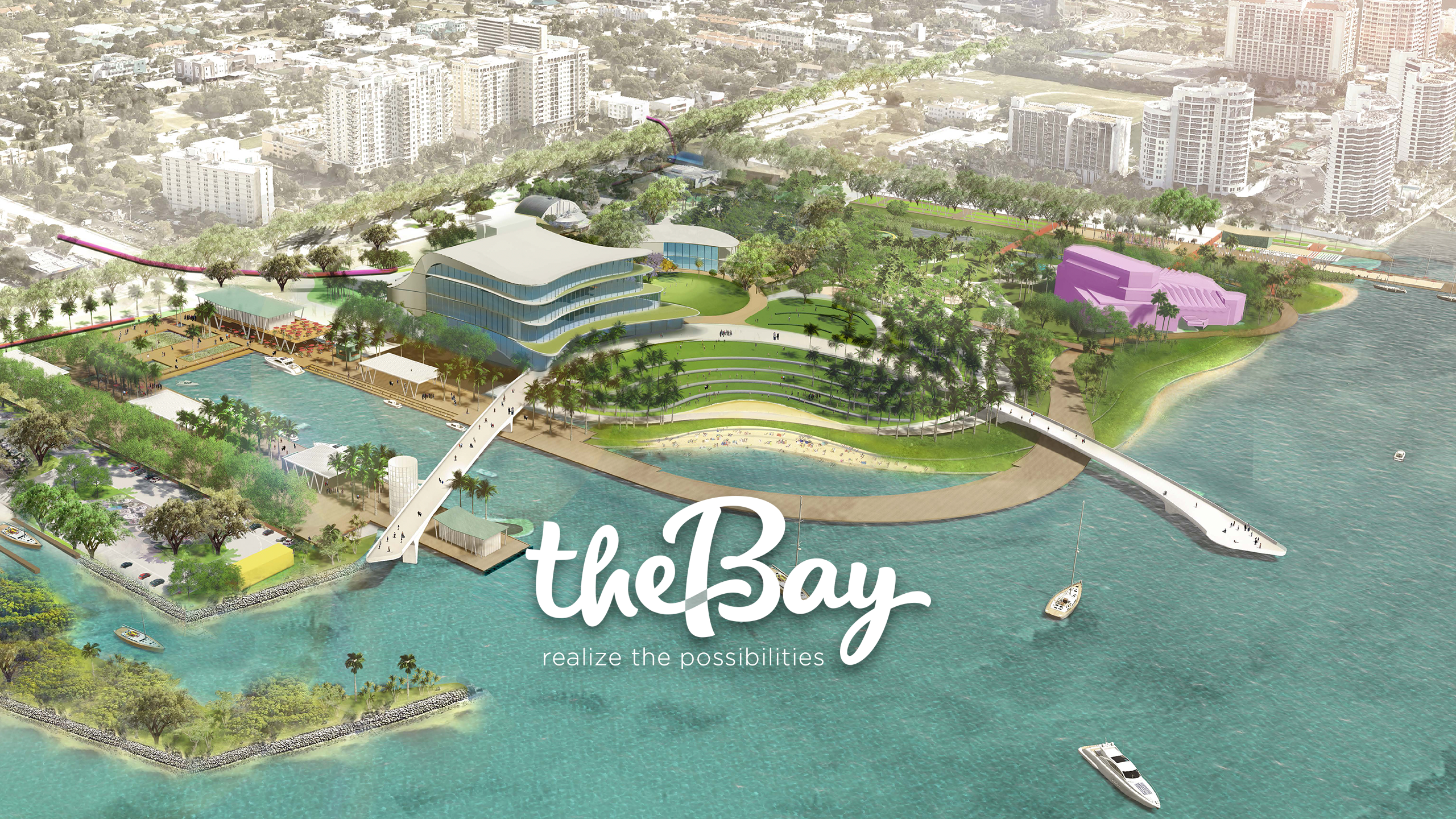 Note: This article was originally published by YourObserver.com on February 20, 2019.

Thanks to the voices of 50,000 individuals and the efforts of volunteers, The Bay park initiative is on the verge of a remarkable, first-of-its-kind achievement for the city of Sarasota.

It’s always useful in the midst of an important undertaking to take a step back and assess the landscape from a 30,000-foot view.

When I do that for The Bay park initiative, here’s what I see:

We’ve come a long way together as a community and as a city. Much has been accomplished by a three-way partnership and open dialogue among Sarasota citizens, City Hall and a succession of citizen volunteer organizations (Bayfront 2020 coalition, Sarasota Bayfront Planning Organization and now, The Bay Park Conservancy. We are now one step away from beginning to realize the creation of a signature, landmark park on Sarasota Bay.

Just five months ago, the City Commission unanimously approved a master plan to transform the most precious property in the city from mostly a parking lot into a beautiful park. The commission also approved moving ahead with implementation of the first nine acres of green space and park land. Both the Coalition of City Neighborhoods Association and the 60-member Bayfront 2020 stakeholder coalition endorsed the plans.

All of that is quite remarkable when you think about what often can transpire in Sarasota city government and what has been accomplished together thus far. Consider:

The current conversation — and frankly, the most constructive, productive and respectful dialogue — is about a first-of-its kind agreement between the Bay Park Conservancy and the city. Planning organization and conservancy members studied partnership agreements and park conservancies across America for best working practices. They serve as the basis for our agreement.

An initial discussion with the City Commission to finalize this partnership agreement began Feb. 4 and will continue in public meetings
March 18 and April 1, at which time city commissioners will vote whether to move forward with the longer-term agreement with the Bay Park Conservancy.

We urge residents to attend these sessions to share their support for the agreement and keep us moving forward with the Bay park.
Aspiring to a higher vision, charting a new course with an ambitious plan, doing things in a different way with mostly citizen volunteers … None of this is easy, but it can result in extraordinary outcomes that the community and city could never achieve on their own.

Now it’s time to take this next important step together. Let’s turn possibilities into realities and build a great park to help make Sarasota an even stronger community and an even better city.

Read the original article on YourObserver.com

Tryon: Accept bayfront terms without undue delay
AG’s Remarks to the City Commission on the Demolition of GWIZ