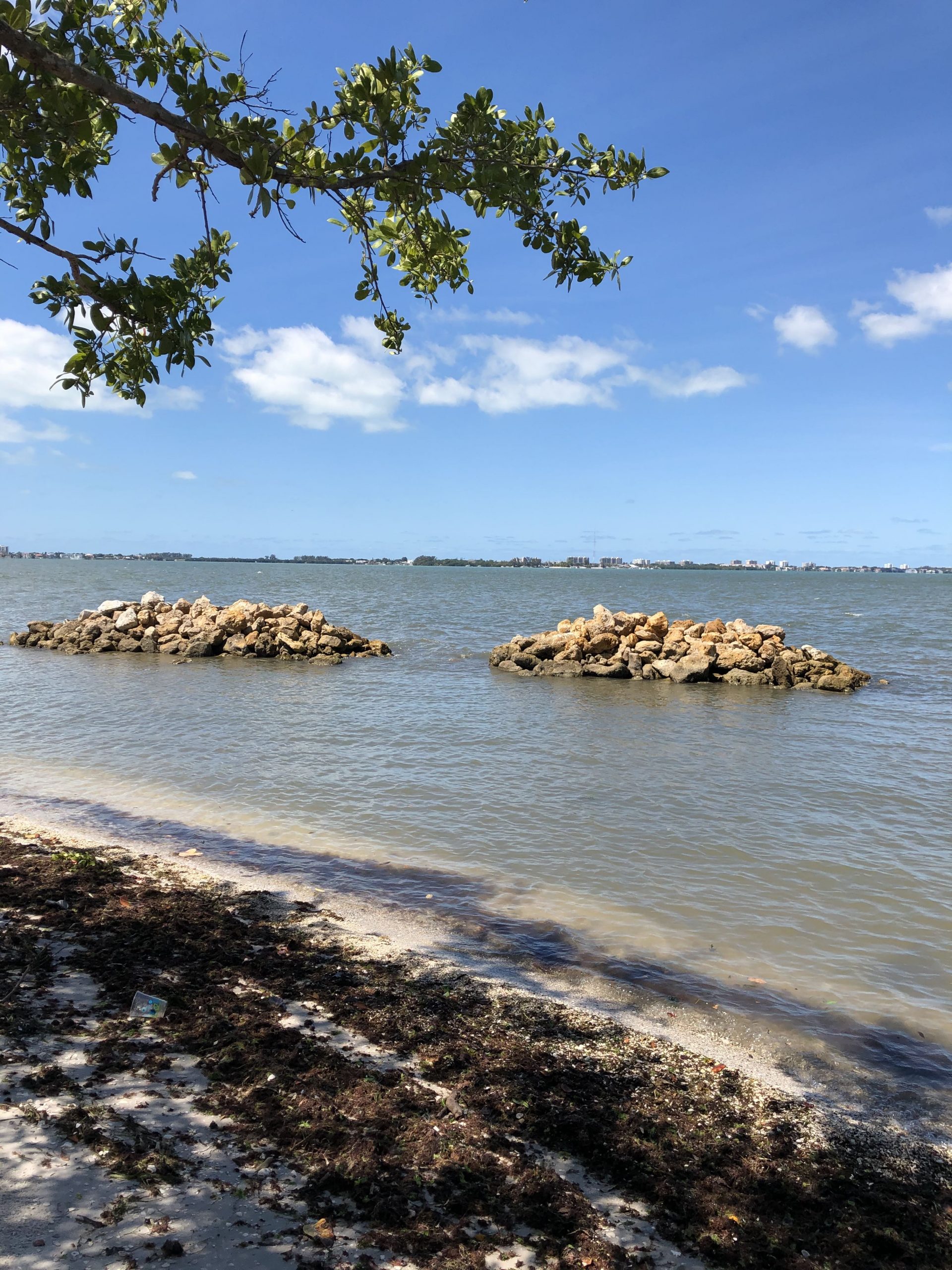 If you live in Florida, June 1st means just one thing. It’s time for that annual trip to Home Depot, Publix and Target to stock up on supplies for another hurricane season.

Having lived here since the mid-1950s, I have lived through my fair share of both hurricanes and tropical storms – Donna, Irma, Charley and Elena, to name but a few – and if I never see another one that will be just fine. Their destructive power defies description, unless you have lived through one or seen the aftermath of one, such as when Charley ravaged our southern counties in 2004.

They can be devastating.

So, when you are planning a 53-acre bayfront park such as The Bay, how do you design and plan for hurricanes?

According to Chief Implementation Officer Bill Waddill, from the very beginning of the project, The Bay’s design process included the need to create a green-and-blue oasis that would be resilient to tropical storms and hurricanes, including being able to handle the storm surge and sea-level rise that are an inherent part of these powerful storms.

“Our design team took the climate adaptation plan that the city had done a few years ago and added in our own consultant’s analysis of potential storm surge and sea-level rise, and created design principles that we need to follow in order to make our park resilient for at least the next 50 years,” Waddill explained.

On Phase I (the southernmost area of the park), that included pulling the proposed concession and restroom structure (the only physical structures in Phase I) back about 600 feet from the shoreline. “Then we will be adding a very gentle slope up, adding five or six feet of grade, so that structures are completely out of the flood plain,” Waddill explained.

The big challenge, of course, will come later with the Van Wezel and the proposed new performing arts center. The city’s climate adaptation plan found that the Van Wezel is the most at-risk structure among the 200 assets the city currently owns.

While the final decision about the Van Wezel will rest with the city and the Van Wezel Foundation, Waddill said that “Any structures being proposed will be built on higher ground (closer to U.S. 41), leaving us with a natural buffer along the half mile of bayfront shoreline.”

Everything along the shoreline is being designed to be floodable and resilient, Waddill added. “If or when we do get a storm surge and see those waters rise, those flood waters will be able to naturally recede. Then all you have to do is clean it up and repair or replace some of the vegetation and you are back in business,” he said. “Replacing vegetation is a lot easier and less expensive than replacing structures or infrastructure.”

That same approach – with resiliency as the goal – will be used over the entire 53 acres over the next 10 years. Waddill added that any new roads built in future phases also will be built at a higher elevation, so they will see minimal effects from storm surge and sea level rise.

“The goal of The Bay is to allow nature to solve any problems created by these powerful storms, rather than trying to apply man-made solutions,” Waddill said. “The sand will ebb and flow and the coastline will respond – just as nature intended it to,” he said.

One Native’s View
The Bay: Protecting Our Mangrove Bayou