One Native's View - The Bay Sarasota 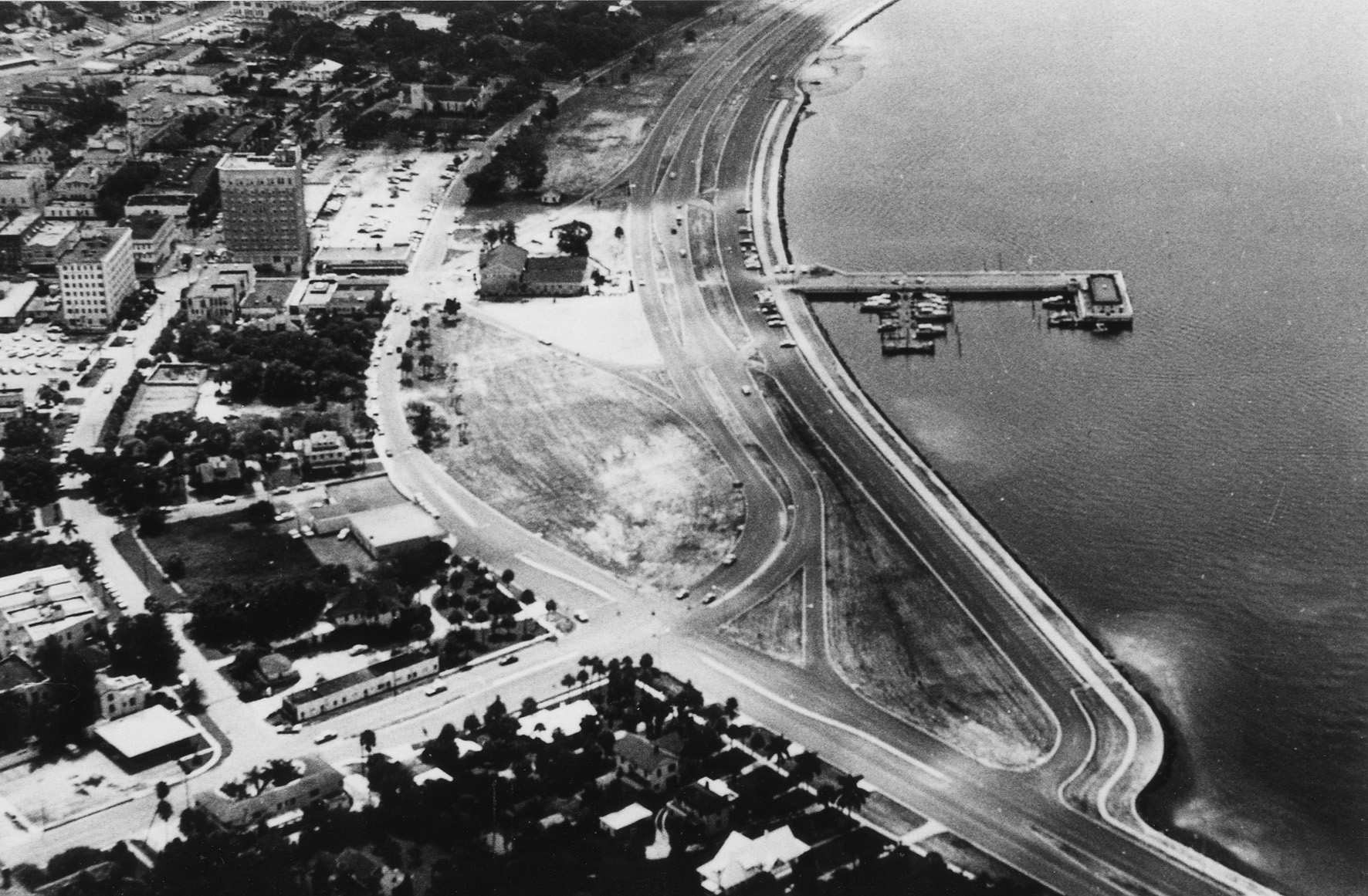 My parents, Betty and Wes Guynup, owned the Nautilus shell and craft store in Bradenton, which I guess made me, at least early in life, the girl who sold seashells by the seashore.

I was raised by a father who truly loved our local environment and ecology, and taught me to do the same. His greatest fear, he would tell me time and time again, was that our beautiful environment would be paved over, or destroyed by neglect, so that one day the natural beauty of this area would only be something seen in photographs – a distant, faded memory.

This was in the 1970s, and things were, indeed, very different from today.

Let me paint you a picture. There was no I-75 or Lakewood Ranch. The biggest (strip) mall was Southgate, though the best shopping was at Maas Brothers in downtown Sarasota. U.S. 41 had been rerouted from downtown to around the Sarasota bayfront in 1959. I remember Dad driving us to Sarasota (what he called “the big city”), and we would pass the Municipal Auditorium, and I would think what a cool building it was.

I asked historian Jeff LaHurd what he remembered about the Sarasota Bayfront in its pre-Van Wezel days. Most of the land had been dredged, he said, but there was always access to the bay. Jeff’s memories include a Youth Center behind and to the south of the auditorium, which was very popular for dances, games and just hanging around. “It cost 10 cents to get in,” Jeff said. Also, behind the auditorium was a Spanish-inspired fort, Fort Juan Ortiz, complete with cannons from various wars, artillery pieces, a French railways car and a tank which, if no one was looking, you could climb around in. It was all sponsored by civic leader Karl Bickel.

Of course, there was no Van Wezel and no Ritz-Carlton, and certainly no high-rise condominiums overlooking the bay. The bridge was a four-lane drawbridge, which opened to traffic in 1959 and stood until the John Ringling Causeway opened in 2003. And, it’s true. When I was growing up, you could bike or drive down Longboat Key and actually still see the Gulf of Mexico from Gulf of Mexico Drive.

I guess it all comes back to the green and blue of it all. As the years have passed, our beautiful parks and undeveloped lands have given way to massive amounts of concrete and buildings so tall you would barely know that there is a bay out there somewhere, or a Gulf of Mexico.

I am quite sure that The Bay will serve as a powerful reminder of what brought us to this particular piece of paradise in the first place. This blue-and-green oasis, which will be equally accessible to everyone in our community, will be an area of pristine beauty that will offer both exciting programming and a quiet respite, something which we all desperately need every now and then.

It will be the best of yesterday, and a promise kept for future generations.

While our beaches are, without question, still among the most beautiful in the world, our challenge now is to preserve and protect them for future generations. Our waters need our immediate help, as with runoff, pollution and other issues, they are no longer able to support the scallops, oysters and other sea life that used to be so abundant. The current state of our mangroves, bayous and seagrasses threatens the life that remains.

We have become very good at building, but could do better when it comes to conserving and protecting.

When news of plans for those 53 acres of bayfront first became public, I went over behind the Van Wezel to try to imagine what it all might mean. I closed my eyes, and what I saw was green and blue and beautiful. I remember something The Bay’s Chief Implementation Officer Bill Waddill said to me in a recent interview, “It doesn’t take long for nature to begin to heal herself.”

My dad would agree. He would love the idea of putting a bit of green and blue back into the Sarasota landscape.